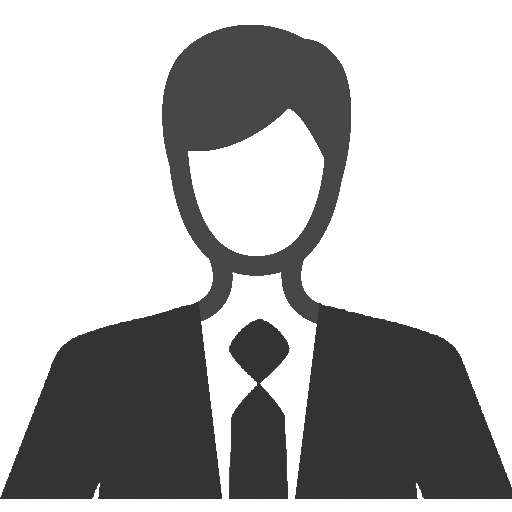 A graduate of MIT, Walter completed a Joint BS Degree in 3 years, and worked on the F-14 with Grumman Aerospace in Bethpage, Long Island, while attending school. After graduation, he went on to work with Space Structures Int'l, where he worked on the design and engineering of several Spaceframes and Geodesic Domes, including Caesar's Palace in Las Vegas, the Hofstra Fitness Center, the Atrium at the Grand Hyatt in New York City, and Spaceship Earth, Epcot. In the mid 1980's, he became intrigued with the use of relational databases and applications for business. Within a year he became a partner in an Applications development firm on Long Island. After moving to New Jersey, he started his own firm (ABS), and has been happily designing, programming, and implementing custom business applications. Happily married, and the father of five beautiful and gifted children, he spends most of his time out in the field, on-site, with his hands on several of ABS' key accounts. He loves to ski, so if yours is a business in Vermont, Colorado, Wyoming, or Utah, he is happy that you are poking around on this site.

Our Team Members who have contributed immensely to our Growth 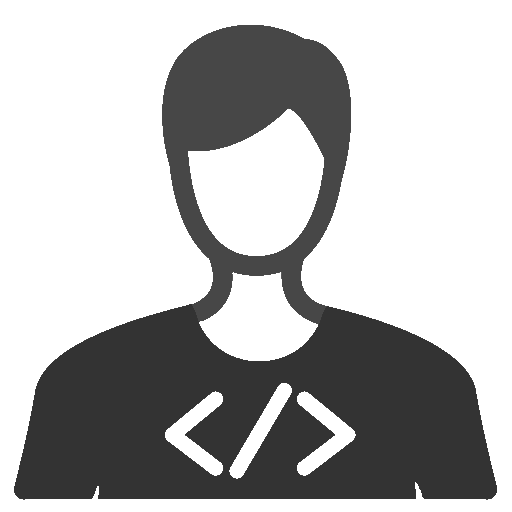